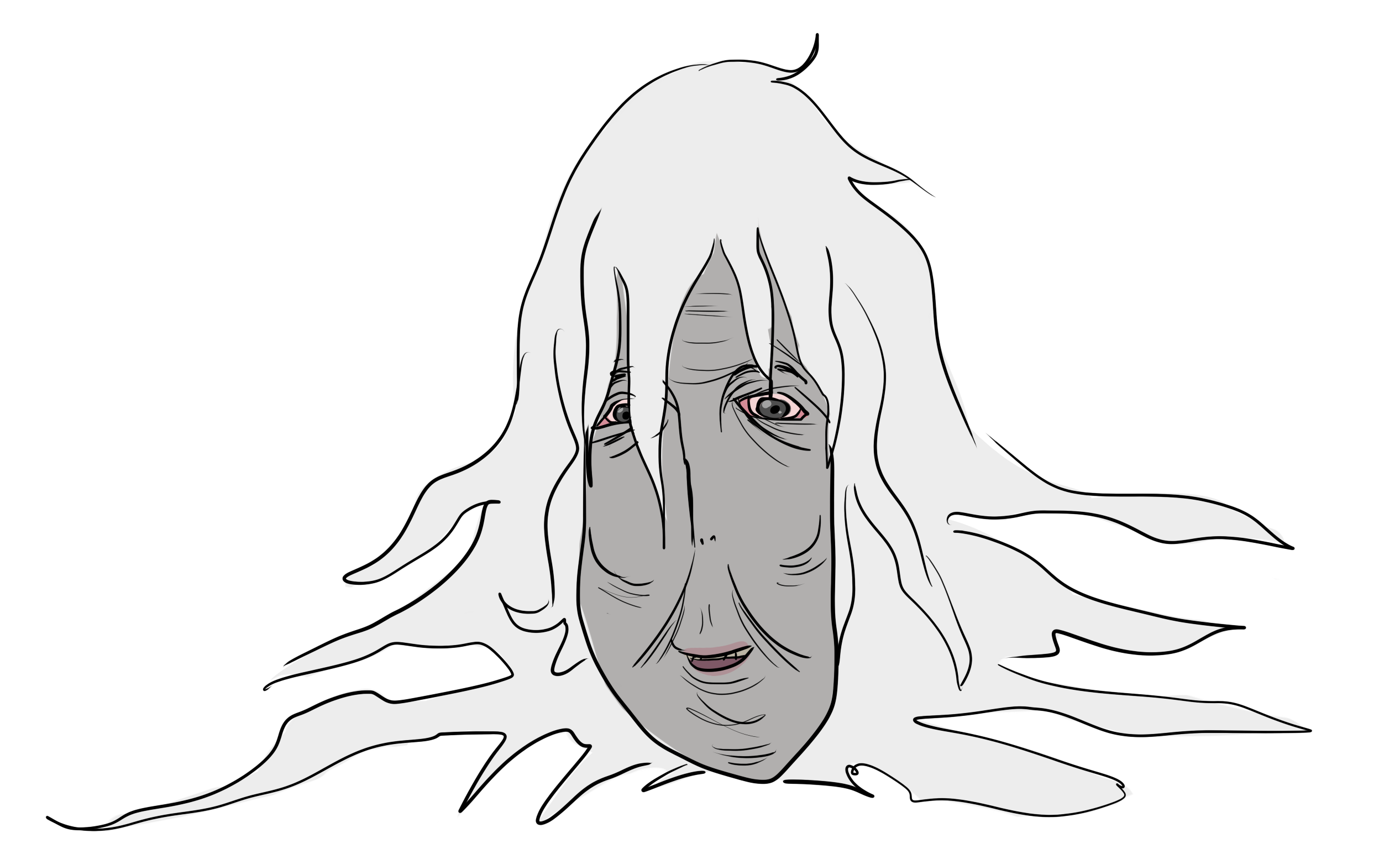 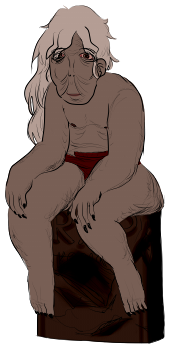 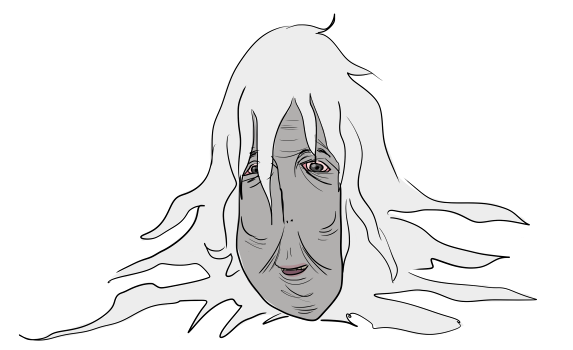 A jail cell does keep one lonesome.

But I'm not here to chastise you. I'm here to caution you.

I'm sure you remember... what you saw on that day.

That was no anomaly. Nor was it a dream.

Nor was it the only one of its kind to wander in those woods...

You are naïve in every way. You thought I was beneath you, someone you could use for knowledge or entertainment whenever.

But it's me who's had you at my beck and call all along. Even in the prison on that very day.

Ah, but I would sooner be buried under my own gravestone than use that power to do you harm.

Gromaeda, however...
He's not the same.

Yes, the very Gromaeda responsible for that anomaly.
How did this come to be? Do you know?

What happens when a mod has lost their hair? Their vitality? Is that the cessation of their life as we know it?

Did anyone ever tell you what happens afterwards? Did you ponder the answer as a nestling?

Or was talk of such blasphemy forbidden?

Do you know what happened to him? The one you loved so dearly, only to be snatched away like a baby rabbit by a hungry hawk?

It's been years with his disappearance unanswered. And naïve as you are, you thought death was its answer.

The reason I was put in that jail cell was only because I was doing as I had to.

Mods... Gromaeda... and the other Komaedeuses... you should never trust any of them outright.

Even myself, and my many ulterior motives...

But that's just how I live.
In the shadows.

Whether you trust me or someone else is up to you. Do what you will with my information. 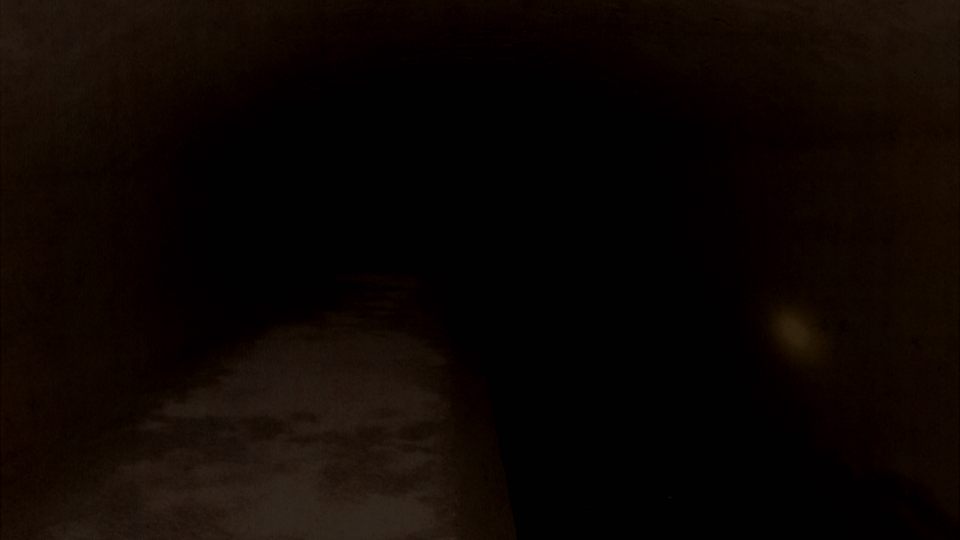