I guess this is as good a place as any to log my thoughts, isn't it?

First of all, I'm really excited for NDRV3. I haven't looked at translations much yet lol but I love Kaede and Shuuichi... they're so cute >w< I'm still applying for college... so nervous!! But I think I have a shot at getting into a nice place. And my friend is applying to the same ones so I hope we can get in together!! Um, also... I know I haven't been a very good mod recently. Like I don't log on and stuff and barely ever post. I've been kinda busy, I hope you can understand ;_;

The mods said it's ok, cause apparently they didn't even think I would join after reading the terms of service! So anyway... idk what to put here? I guess I could share what I've added so far cause people seem interested >_> and I'm barely online so it's a short list. Yeah! So here ya go. ^w^

STUFF MOD IBUKI'S MADE SO FAR! Besides that, I mean... ummmmmmmmmmmmmm... Like everyone already knows taht one of the mods was submitting to uncoveringklm, right? I helped them out a bit after I got in as a mod, submitting some things... But I'm not the only one, honestly. I'm not gonna say names though... >_> Anyway... there's lots of cool stuff KLM has made! I just wanted to help people along so they could find it.

There's other stuff I was helping KLM and UKLM with but that doesn't matter now. I promised not to do it again.

Oh, that reminds me! Gromaeda hasn't been here for awhile. I barely got to meet him,m I feel like.

He's like the only thing the other mods talk about... Seemed like he was the real leader sort, you know? I can only do so mch to talk them through it, though... I'm busy with my own stuff. And I'm not even a full-time mod.

Ahhhhhhh I feel bad even bringing this up ;~; But... I know I can't just solve everything in the blink of an eye. I'll be okay, it's just hard to know he's just... maybe ntot gonna come back this time?

I should talk about something else... Oh! Another thing. I've made friends with lots of the mods since I got invited in December. ^_^

They think I'm kinda weird, it's pretty amusing to me. xD

I guess it's just their way of saying... they spend too much time moderating!!! Even part-time is hard and some of them just work their tails off for too long.

Do full-time mods even DO anything else??? D: 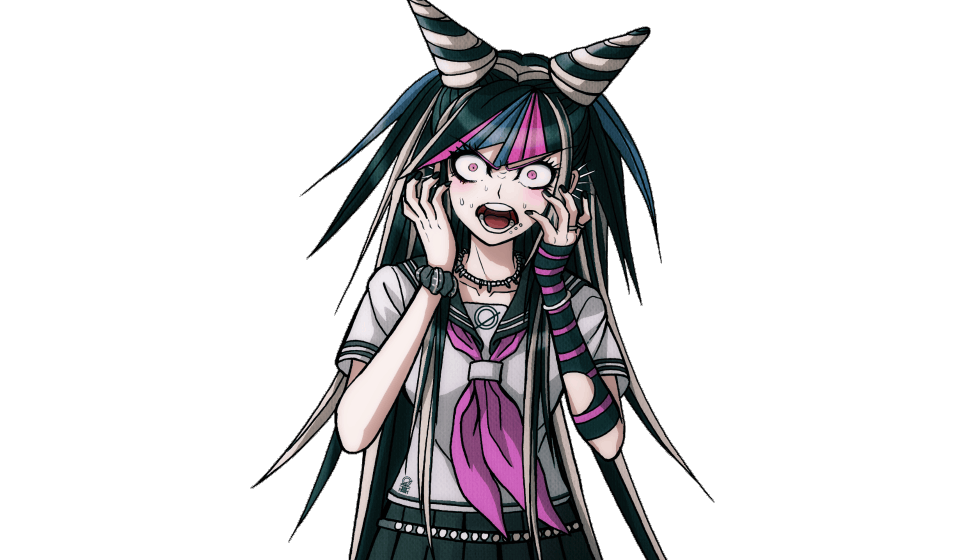 Well... that's all I gotta say for now. I have more homework waiting on me ahhhhhh ;_;